A genetic heritage to be preserved 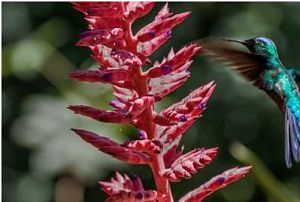 The Yacutinga Private Reserve is located at the south border of the Iguazu River, in the northeastern part of the Misiones Province in Argentina.

The main goals are conservation and protection of the flora and fauna characteristic to this type of forest. One of the pillars to achieve this mission is the investigation which is being carried out by Yacutingas’ Biological Station.

One of the most important goals at the Biological Station is the Inventory Project of native species to the Atlantic Forest. The Rosewood Aspidosperma polyneuron) and Palmetto (Euterpe edulis) environment, which the YPR protects, is located in a peculiar geographic location since there are two characteristics which make this formation possible: one, the high level of solar radiation in accordance to its position; the other, the humid air masses coming from the Atlantic Ocean which generates annual precipitations of 1700mm.

The existence of these factors allows the presence of a jungle in latitude where in other areas deserts or xerophilous forest can be found.

At the same time, this characteristic is the reason for two well differed currents for dispersion of organisms: genders from the Amazonian formations and genders from the south-American mild grasslands.

The variable solar radiation range during the year, with high temperatures during summer and frosts in winter allows the coexistence of both adaptive currents, converting them at the southern limit to the Amazonian lineage, and a warmer habitat for the southern “ taxones”

The Atlantic Forest presents itself as an important genetic bank where evolutionary adaptations reach its maximum expression. For this reason, many authors agree that the particular geographic location of this eco-system converts it in one of the most interesting areas for conservation and investigation.

And, it is an authorized keeper by the Misiones Ecology Ministry of an important skull collection.

The in situ studies and inventories of threatened species , as the one protected by the YPR, is a priority in the calendar of the Biological Station. This also includes the funds generated through tourism and private donations to the Reserve. 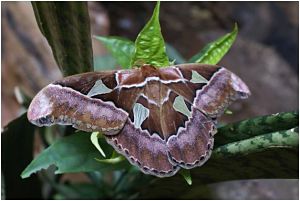